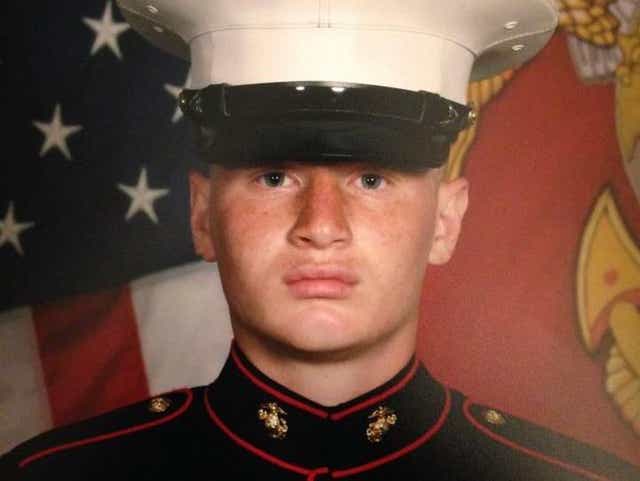 LCpl Cody Haley served his country as a United States Marine in Weapons Platoon, Bravo Company, 1st Battalion, 4th Marines of Camp Pendleton, California. He joined the Marine Corp when he was a senior in high school. He was deployed in the fall of 2016 and returned in May of 2017. He died in a training accident at Camp Pendleton, California on Friday, August 4, 2017. During this deployment, LCpl Cody Haley participated in a training where he received the nickname, “Fastest Gun in the West.” Thank you for your sacrifice LCpl Cody Haley. God bless you and may you rest in peace.